You are here: Home / Lifestyle / Thoughts On The Lack Of Low Cost Veterinary Care And A Request For Prayers For Willy 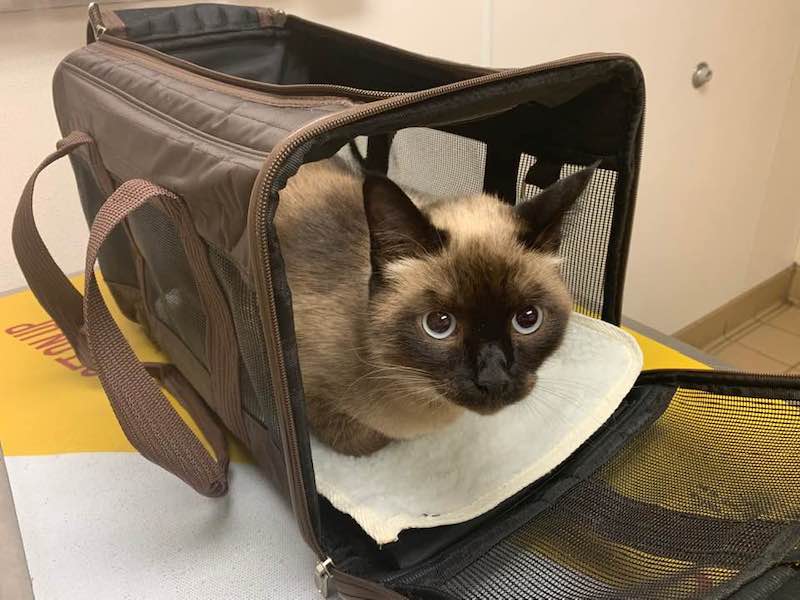 We love out pets as if they were people, they are the furry members of our families. Watching a pet you love be ill is as hard as it is watching your child be ill.

As some of you may recall, we adopted Willy from a rescue back in 2017. I didn’t know it when I adopted him but I came to learn he’d had a rough life. After we got through the medical issues at the beginning, things seemed to be going our way. Until they weren’t.

Almost 2 days ago I noticed Willy wasn’t quite right. He’d been eating less than usual and drinking little to nothing. He wasn’t urinating. He was straining to poop, and often when he’d try to poop he’d vomit a little. Money is really tight for us right now, but I knew even though we didn’t have money I had to try to find him help. I called vets in my town and nearby towns, asking if they had low cost veterinary care and accepted payment plans, or if they had a low cost pet clinic. They all said no. I finally got him into the Vogel Vet Center, a part of the Monmouth County SPCA. We went in on Friday 08/16.

The vet did an exam and said that the cat was blocked, or constipated. The vet wanted to do an enema, xray, bloodwork and urinalysis. I told her I only had $100 and asked if I could do payments on the balance. She said they didn’t do payment plans. She said they’d do an enema and give fluids with what money I did have and was unwilling to do any more. So, Willy got an enema and subcutaneoous fluids while the Monmouth SPCA got $84 or my $100. the vet said she felt that while Willy was backed up, he didn’t have megacolon. They suggested I give 1/8 teaspoon of Miralax in Willy’s food and sent us on our way.

I realize being a vet requires lots of education, which is expensive and time consuming. But I find it hard to understand that people that love animals want to become vets, but once they are vets seem to be focusing solely on money. I don’t understand how anyone could look a beautiful creature like my Willy in the face and just send them home suffering. It’s leaving me with a bad taste in my mouth.

Please keep my beautiful boy Willy in your thoughts and prayers.