You are here: Home / Me And Mine / WW – Live @OleanderBand Concert Photos

These pictures are of the band Oleander. They were taken at two shows I attended this year. I just love these boys.

Thomas Flowers – vocals (taken at Rock on the Range in Ohio, May 2013) 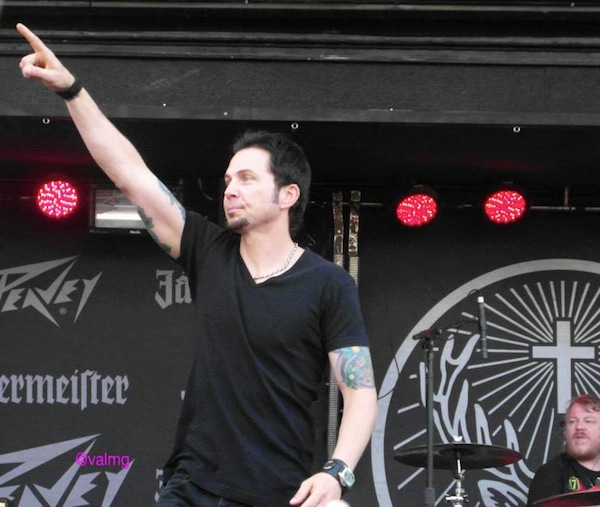 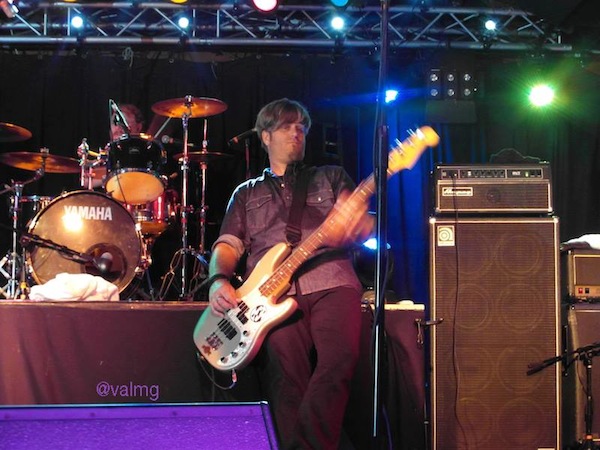 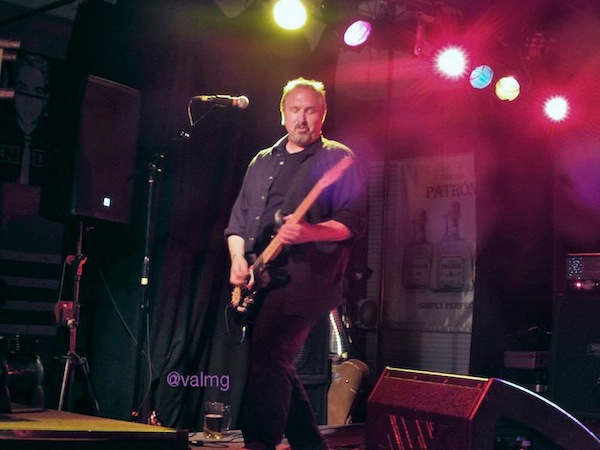 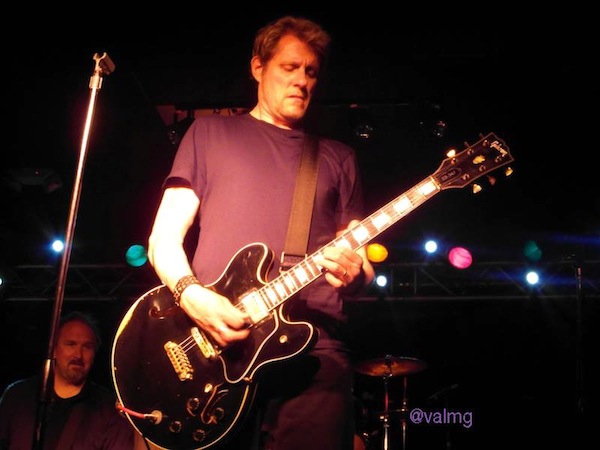 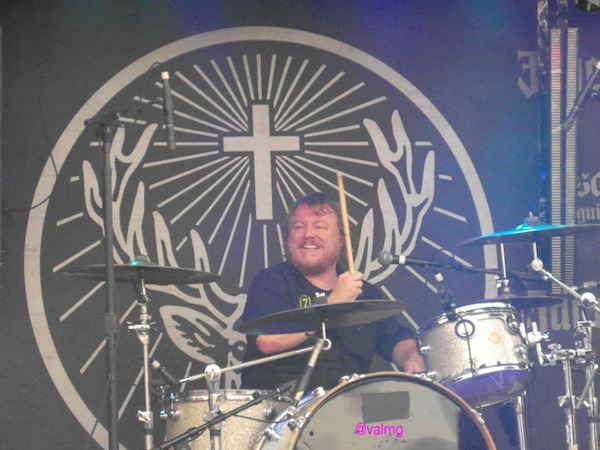 If you want to know what the band sounds like, here’s the video for the “unplugged” acoustic version of the single “Something Beautiful”.

And here’s the “plugged” version of “Something Beautiful”. Louder and very funny.

Their latest album “Something Beautiful” is available on the Oleander website and iTunes.

Thanks for stopping by! If you have a picture up for Wordless Wednesday, leave your link below! Then head on over to From Val’s Kitchen and Here And There.