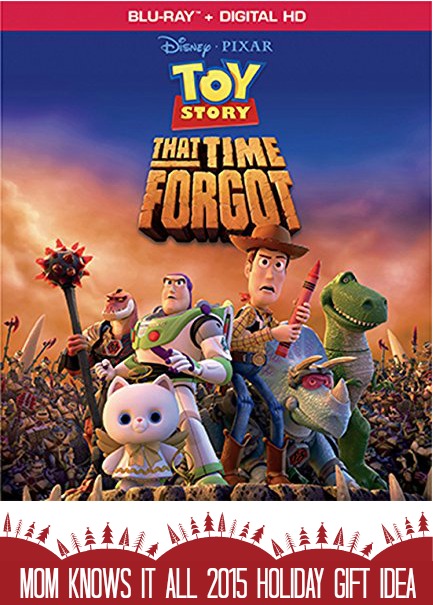 This short 22 minute long film features some of your old toy characters, along with some new dinosaur characters. The color and graphics are great. The film is enjoyable and amusing (not quite as amusing as the full-length feature films though). This short animated movie is a must have for all Toy Story fans.