You are here: Home / Announcements / Screen It Sunday Entertainment News

I’m frequently sent information on upcoming entertainment news. I’ll be compiling and sharing the best and most interesting news with you here each week. 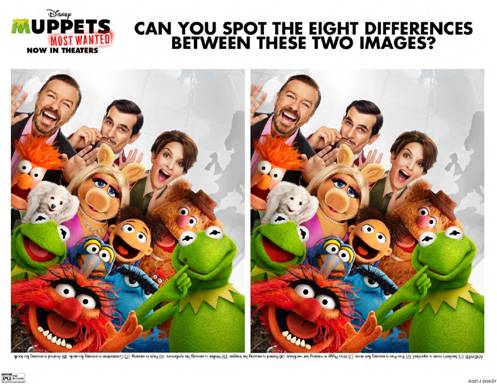 There are some more new printable Muppets Most Wanted Activities including how to make a paper bag puppet, a pin the mole on Kermit game, and a fun Can You Spot the Differences game all on behalf of Disney’s MUPPETS MOST WANTED, which is currently playing in theatres everywhere! Just click the image right above to get them. 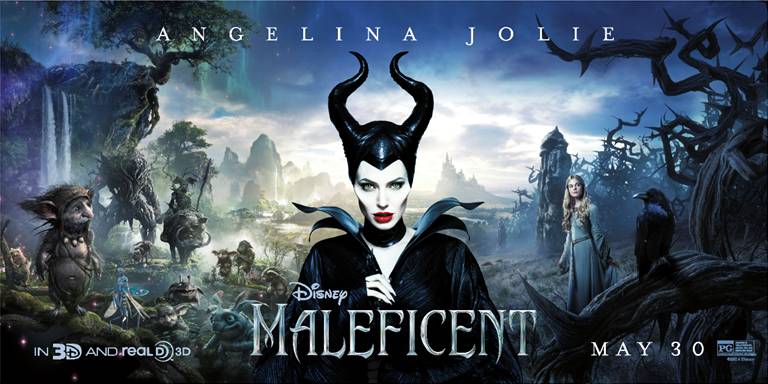 “Maleficent” explores the untold story of Disney’s most iconic villain from the classic “Sleeping Beauty” and the elements of her betrayal that ultimately turn her pure heart to stone. Driven by revenge and a fierce desire to protect the moors over which she presides, Maleficent cruelly places an irrevocable curse upon the human king’s newborn infant Aurora. As the child grows, Aurora is caught in the middle of the seething conflict between the forest kingdom she has grown to love and the human kingdom that holds her legacy. Maleficent realizes that Aurora may hold the key to peace in the land and is forced to take drastic actions that will change both worlds forever.

MALEFICENT releases in theaters everywhere on May 30th!

March 31, 2014 – LOS ANGELES – “Family Game Night” will be returning for a star-studded fifth season, it was announced today by the Hub Network. For the first time ever, the series, from Hasbro Studios, will invite celebrities and their families to show off their gaming skills in addition to families picked from the audience. Celebrity contestants will play games based on classic Hasbro brands and compete for a charity of their choice. Hosted by Daytime Emmy Award®-winning host Todd Newton, “Family Game Night” is a one-hour game show in which families of varying sizes are picked from the audience to compete for a chance to win cash and prizes, including a brand-new car. The flagship series has been showing families playing together since the 2010 launch of the Hub Network, champions of family fun and the only network dedicated to providing kids and their families entertainment they can watch together.

Production for season five is scheduled to begin in June with an air date slated for the summer of 2014. The series will return with the classic, action-packed life-sized Hasbro games viewers love including JENGA, BARREL OF MONKEYS, MONOPOLY Remix, YAHTZEE, BATTLESHIP, CONNECT 4 Basketball, SIMON FLASH, OPERATION, SORRY! and BOP IT! Boptagon. Every family that participates on “Family Game Night” plays in the Community Chest round. One lucky family with the combination that opens the chest advances to the final MONOPOLY Crazy Cash round and has a chance to win cash and a new car.

To find the channel in your area, please visit HubNetwork.com and check the channel locator at the top of the page.