You are here: Home / Reviews / Fairway Solitaire Blast – New Game That’s A Blast To Play Alone Or With Friends #FSBlast

This is a sponsored post. Some information on the game was provided by Big Fish Games. Please note that, as always, any personal opinions reflected in this post are my own and have not been influenced by the sponsor or compensation received in any way.

I’ve been around personal computers pretty much since they started becoming a household thing. My family’s first computer was a Mac Plus. Yeah, I’m old. I even sold computers for over ten years. I’m not at all afraid of them, I love them and all things tech. If you’re like me, one of the first things you did when you first learned how to use a computer was play a game of solitaire. It came installed on computers for years. It may still, I’m not sure. Anyone? Anyway.

In the beginning solitaire was plain old solitaire. Green background and a deck of cards. After a while it evolved to different types of solitaire. I enjoyed many, but truly got a kick out of none. Until now. Fairway Solitaire Blast is a real blast. 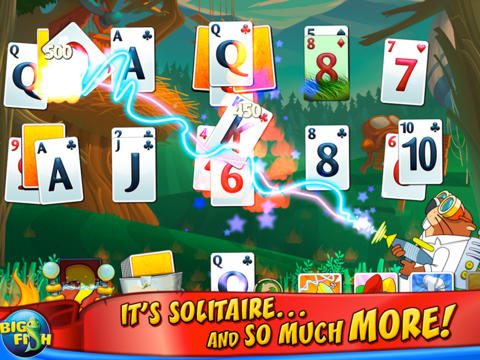 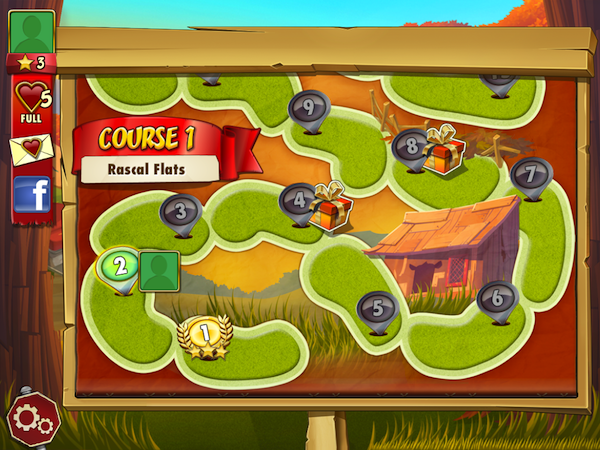 At the beginning of each board you’re given a goal. 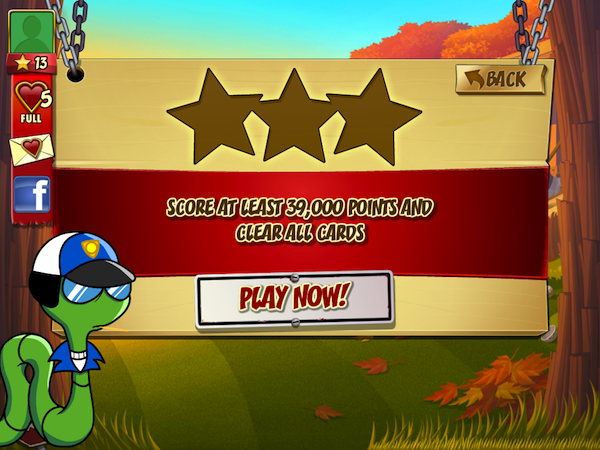 Then you’re given any instructions you may need. 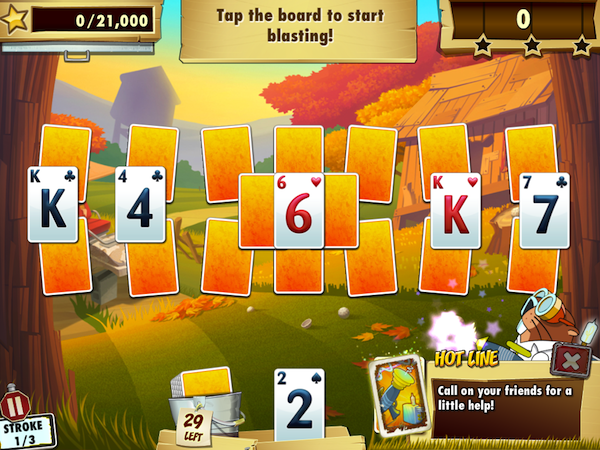 If you beat the board you move on. If you don’t you can see what goal you missed. 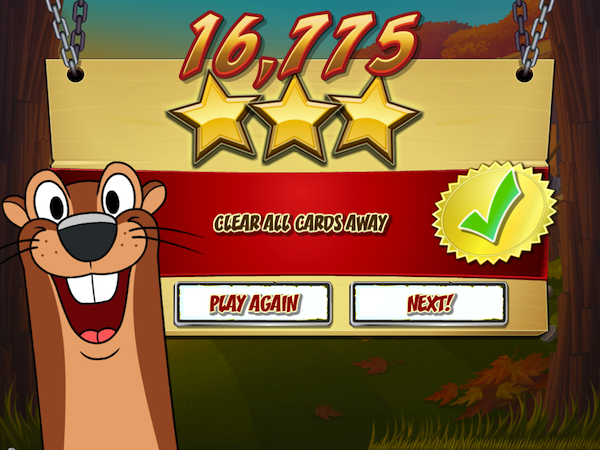 Fairway Solitaire Blast currently has 90 levels. As you progress through the game the levels get more challenging. And, there are more levels already in development! There are many different challenges, so that each board seems different. If you run out of moves you can draw from the pile. Or, you can use some of the special power-up bonus cards to help you reach your goal or get you out of a bind if you’re stuck. There are different power-ups. Some of them include zapping a bunch of cards, burning some cards, clearing a vertical line, and clearing a horizontal line. Some boards are much easier then other of course. And some are much harder then they look, so be careful where you use your power-ups or you might not have them when you really need them. The fun characters, graphics and animations are all bright and colorful.

For a long time Solitaire was a game that got a bit of a bad rap. Not the game itself that is, just the fact that people played it. I don’t even know how many times I heard things about people so lonely they were stuck home on weekends playing solitaire. Stuff like that. Well, no more. Solitaire is no longer a solitary thing. (Unless you want it to be.)

Fairway Solitaire Blast is a game that can be played with friends. That’s right, with other people! Real people! Just connect the game to your Facebook profile and you can play with your friends! You can watch the leaderboards to see how you’re faring against your friends. 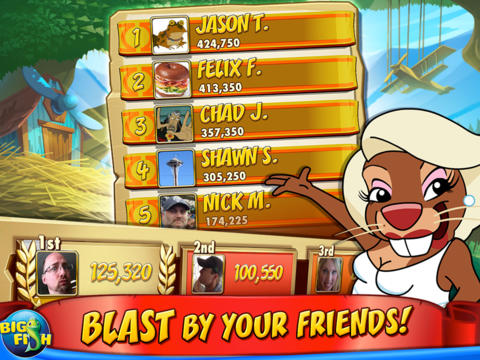 Here’s the trailer, so you can get a better idea of how the game looks.

Fairway Solitaire Blast was released yesterday. If you’re anything like a good number of my friends, and I bet you are, you have friends wanting to play games with you on the phone. Download Fairway Solitaire Blast today and then invite your friends. You’ll be the trendsetter for finding a fun new game first. And you’ll all have some good old fun without having to guess what something is or how to spell it.

What’s your favorite game to play on your phone or tablet? I’d really like to know, so please leave a comment!