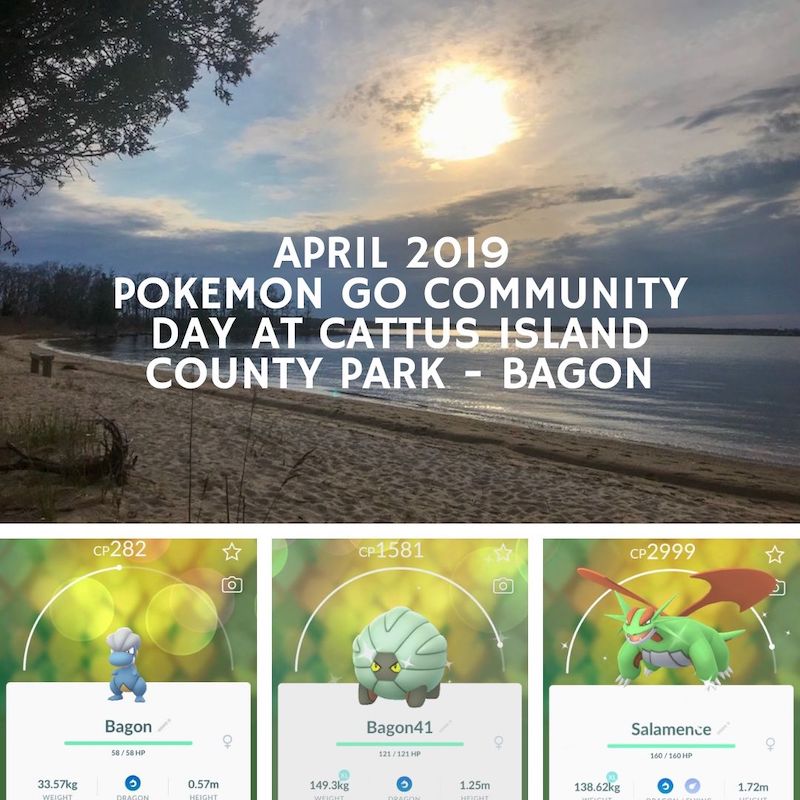 For this month’s Community Day we chose to play at Cattus Island Park.

Cattus Island County Park is located in Toms River, NJ. The park spans 530 acres and 7 miles of trails, all of which is surrounded by the Barnegat Bay. The park is open from dawn to dusk. There’s wild birds in there, and every now and again you may see deer depending on the season and time of day.

Cattus is a nice place to play Pokemon Go any day, but it’s especially nice on a day like Community Day because there are lots of Pokestops, beautiful scenery around you, and bathrooms.

As pretty as Cattus is, it can be a challenge if you’re caught in weather unexpectedly. It was a cool day and it started to rain a light mist as we were walking out of the park. 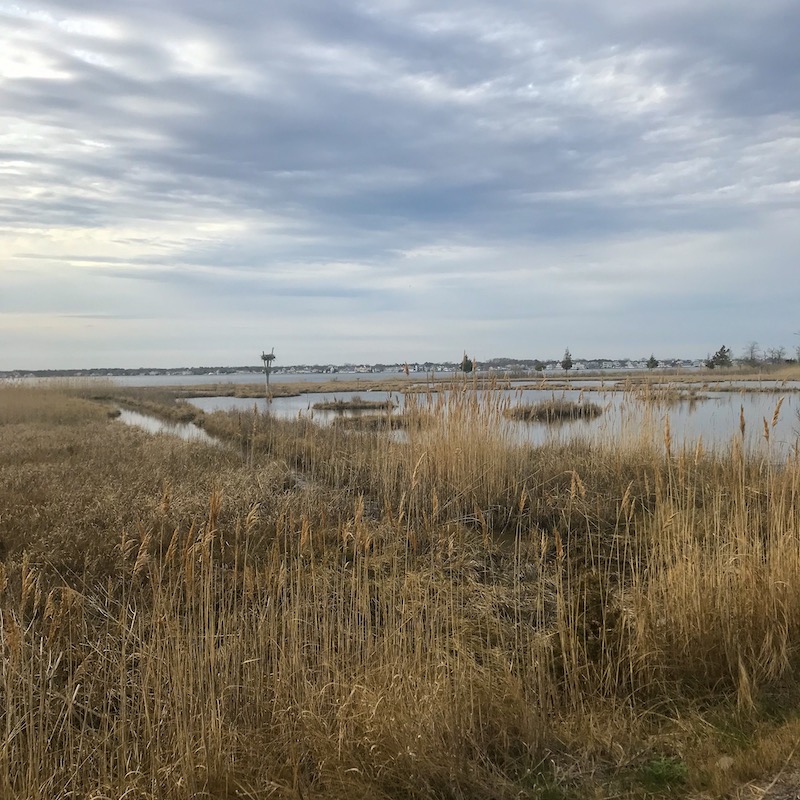 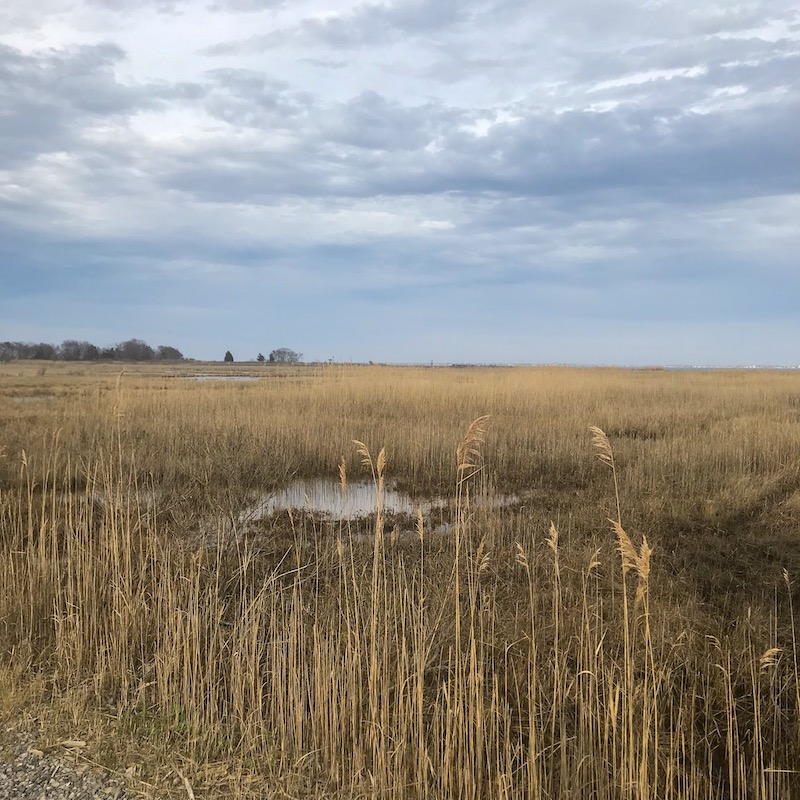 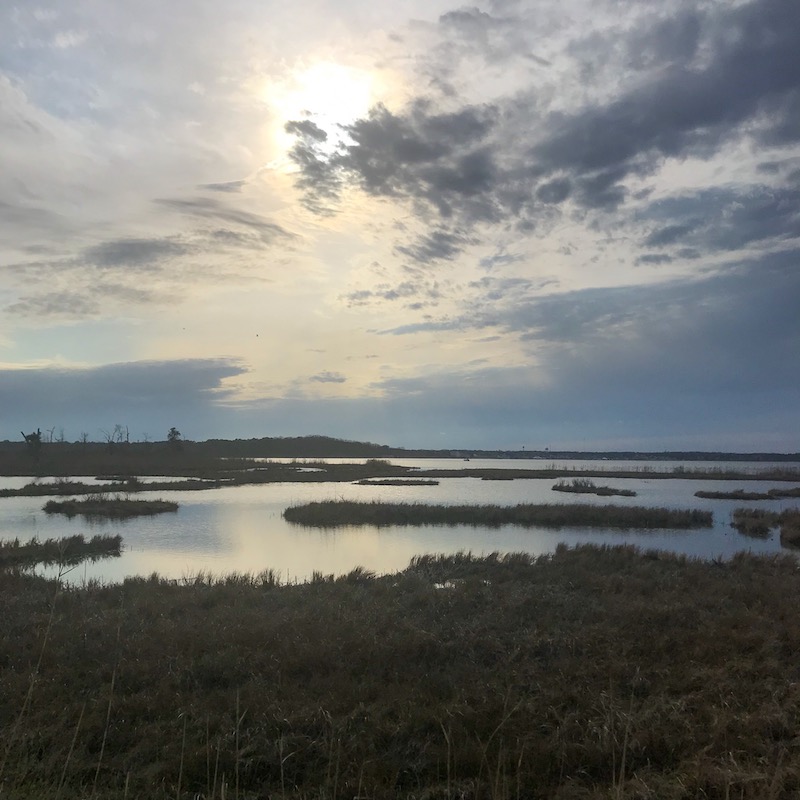 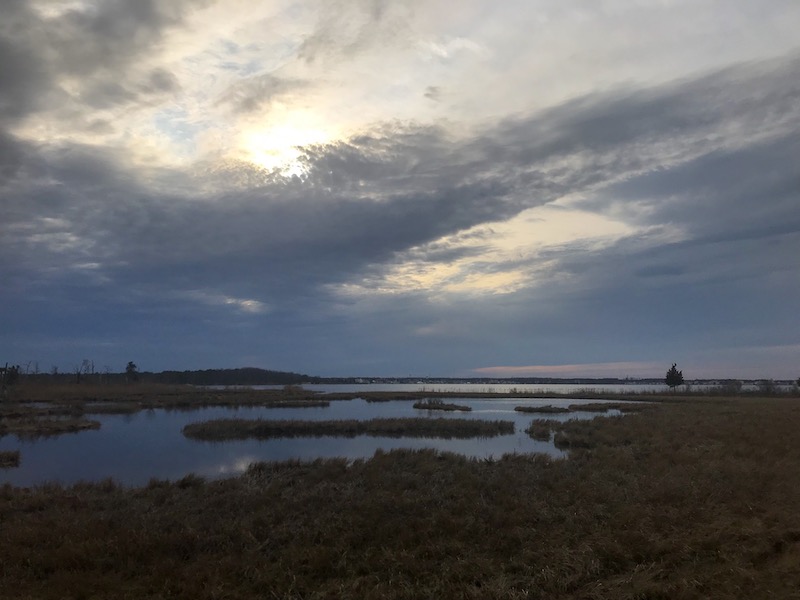 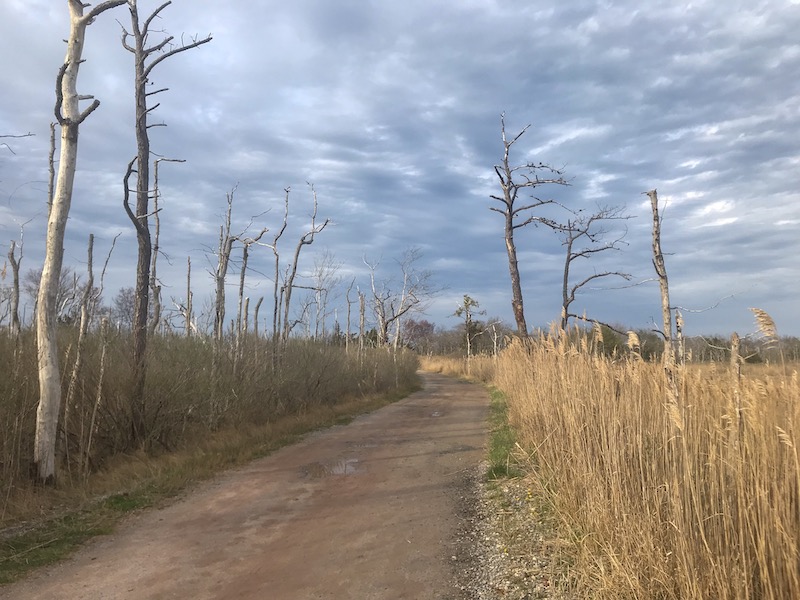 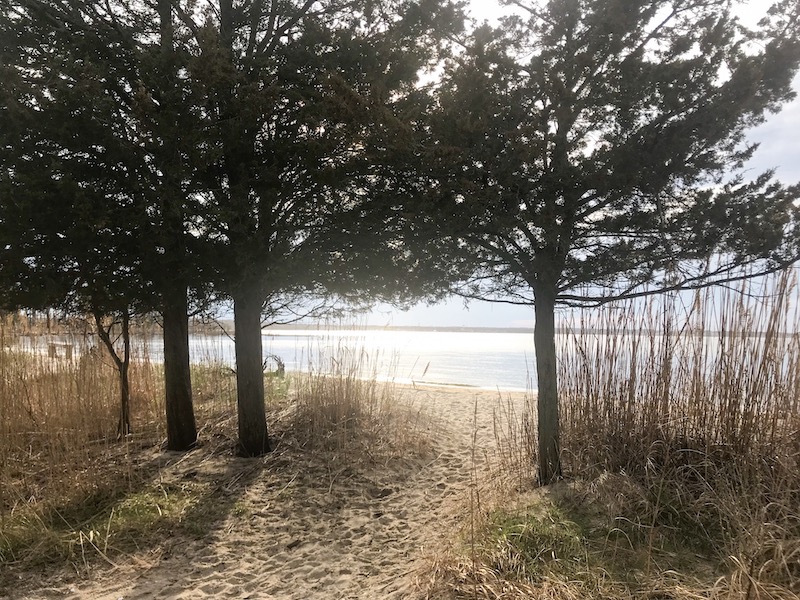 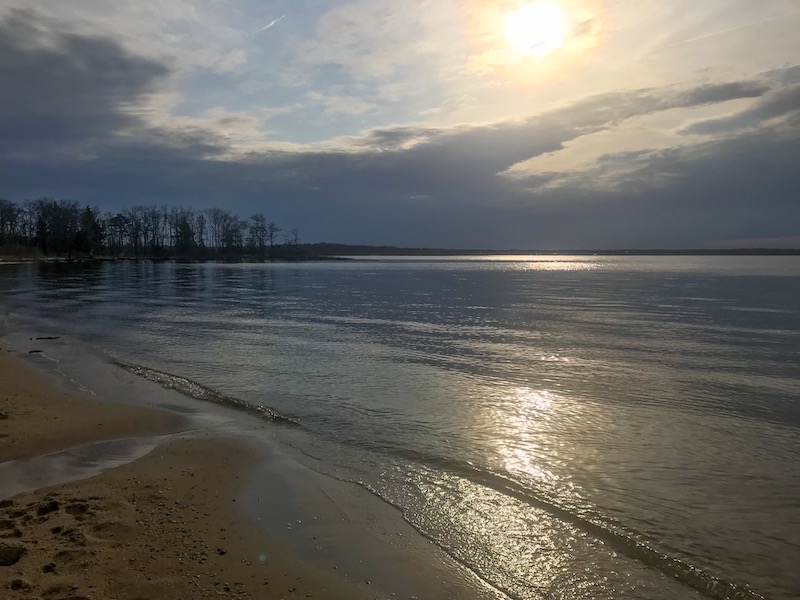 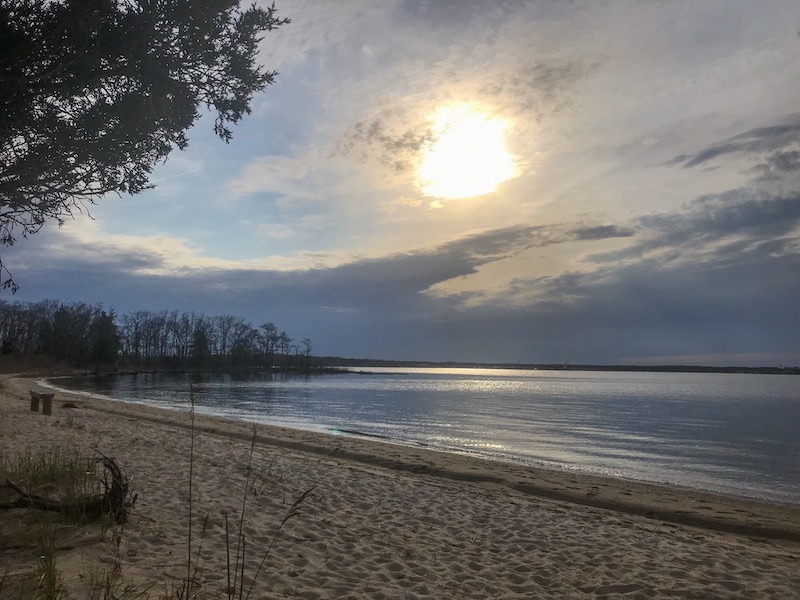 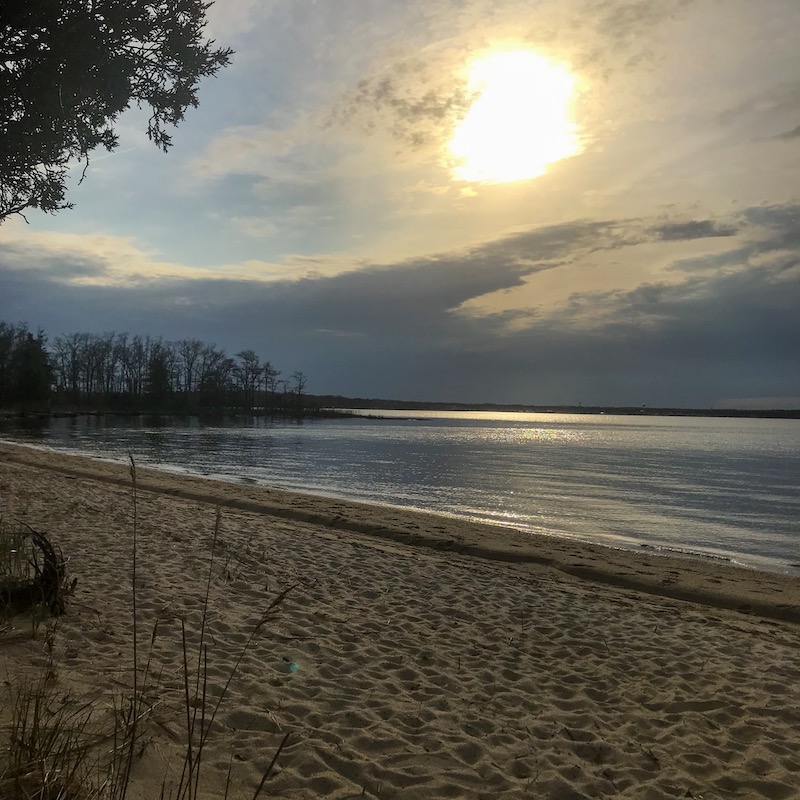 On a Community Day players see dramatically increased spawns of a specific Pokemon, in this case Bagon. It often also means the release of a special shiny version of the pokemon, in this case Shiny Bagon. For this month’s Community Day players received 3x XP per catch and lures lasted 3 hours. Field research tasks also pertained to Bagon, rewarding players with extra balls, as well as additional berries and stardust for catching Bagons. If a player evolved a Bagon into a Salamence, the Salamence would have the exclusive move Outrage. The Outrage move was only available during Community Day hours and for one additional hour after. 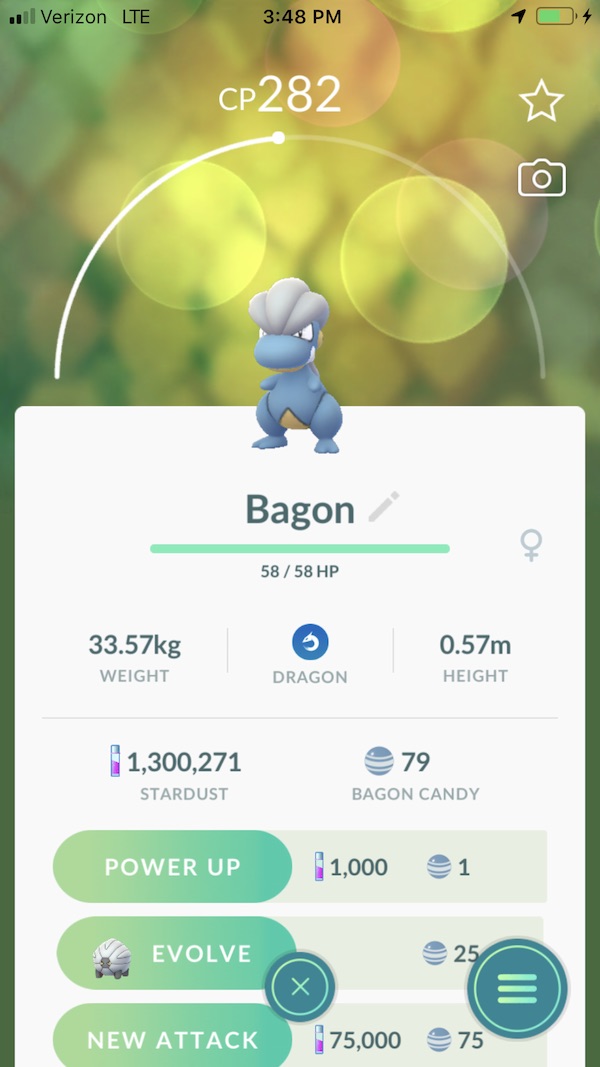 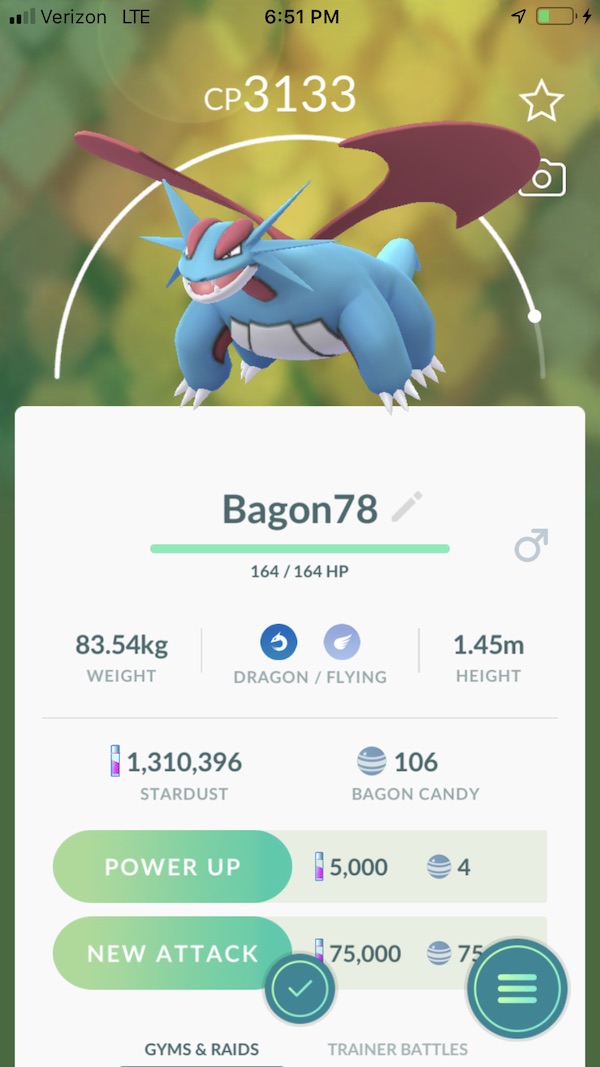 I caught a nice amount of Bagon, both the regular and the shiny version. I like to keep a live dex (Pokedex). What that means, in other words, is that I like to have one of each version of a Pokemon. Some people catch a Pokemon, evolve that, and then evolve that if there’s a third version. Me, I like to have one of each evolution. So the way I play I would want to have Bagon, Shelgon, Salamence, Shiny Bagon, Shiny Shelgon, and Shiny Salamence. I did catch everything I needed to make that happen. 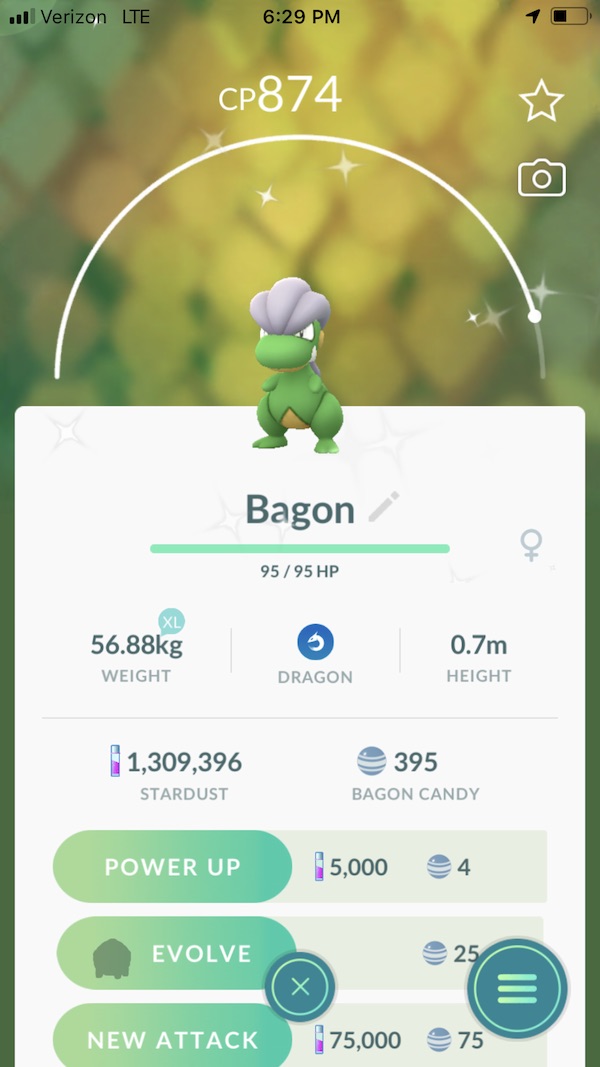 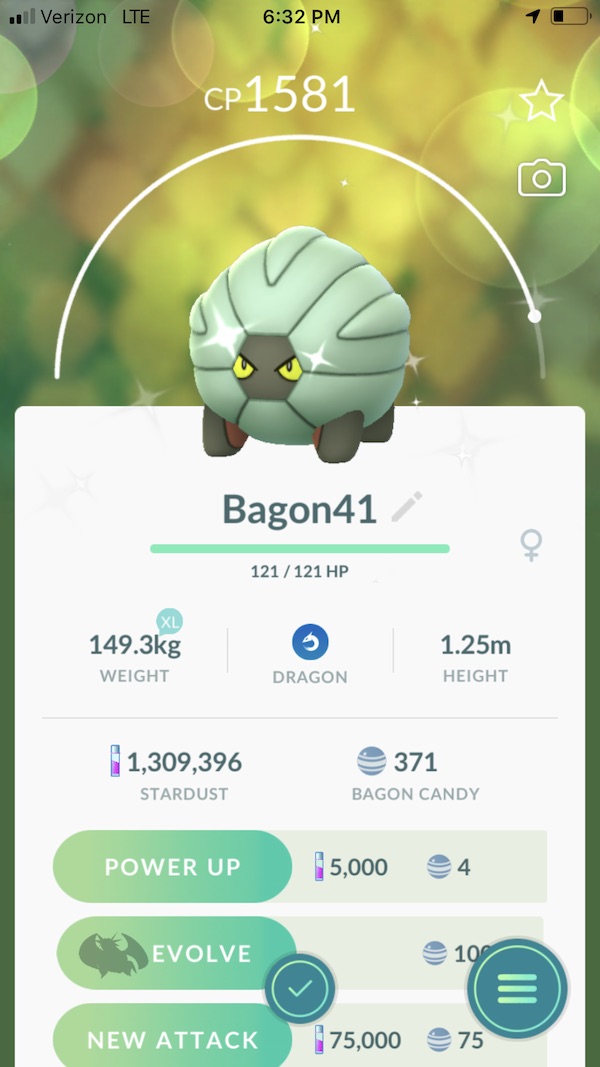 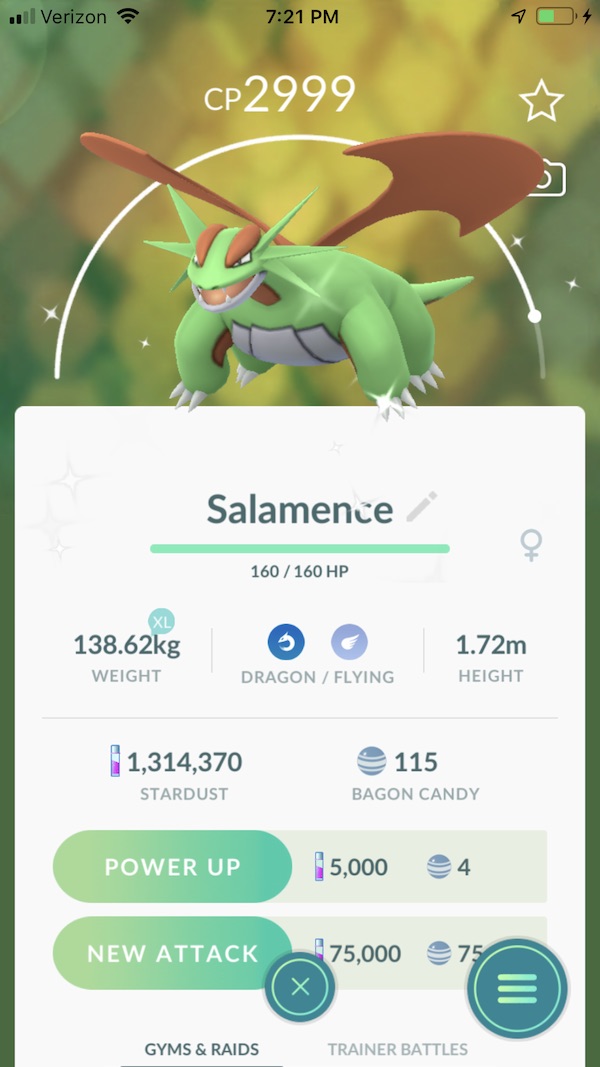 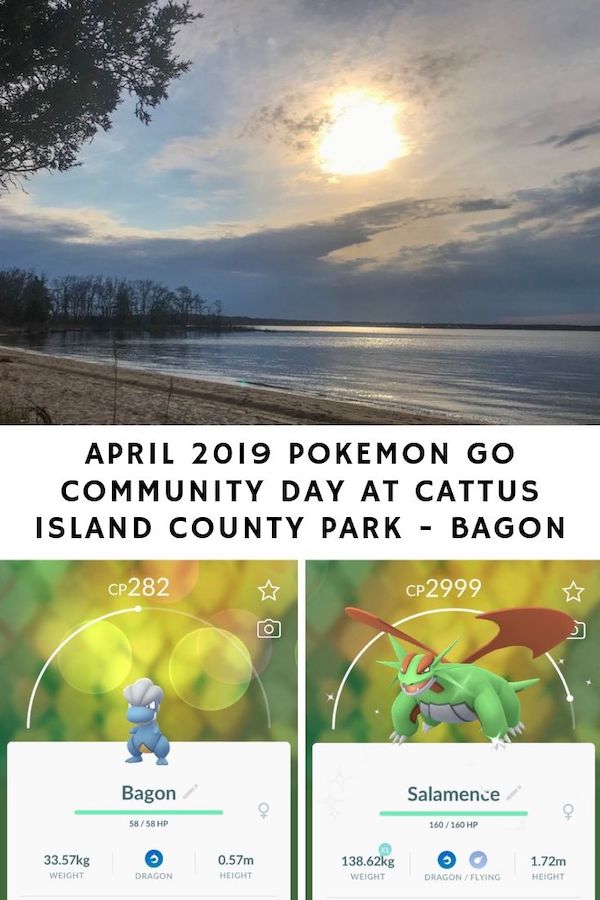